As you may have noticed reading my blog, I love working in the kitchen. Trying out new recipes and baking scrumptious treats rank high on my list of perfect spare time activities. But they certainly wouldn’t be the same without my trusted tools! I can give up on many things. Luxury clothes? Meh. The newest iPhone? No, thanks. But my kitchen has to be well equipped. Here are the things I can’t live without – without them, my kitchen wouldn’t be complete!

END_OF_DOCUMENT_TOKEN_TO_BE_REPLACED 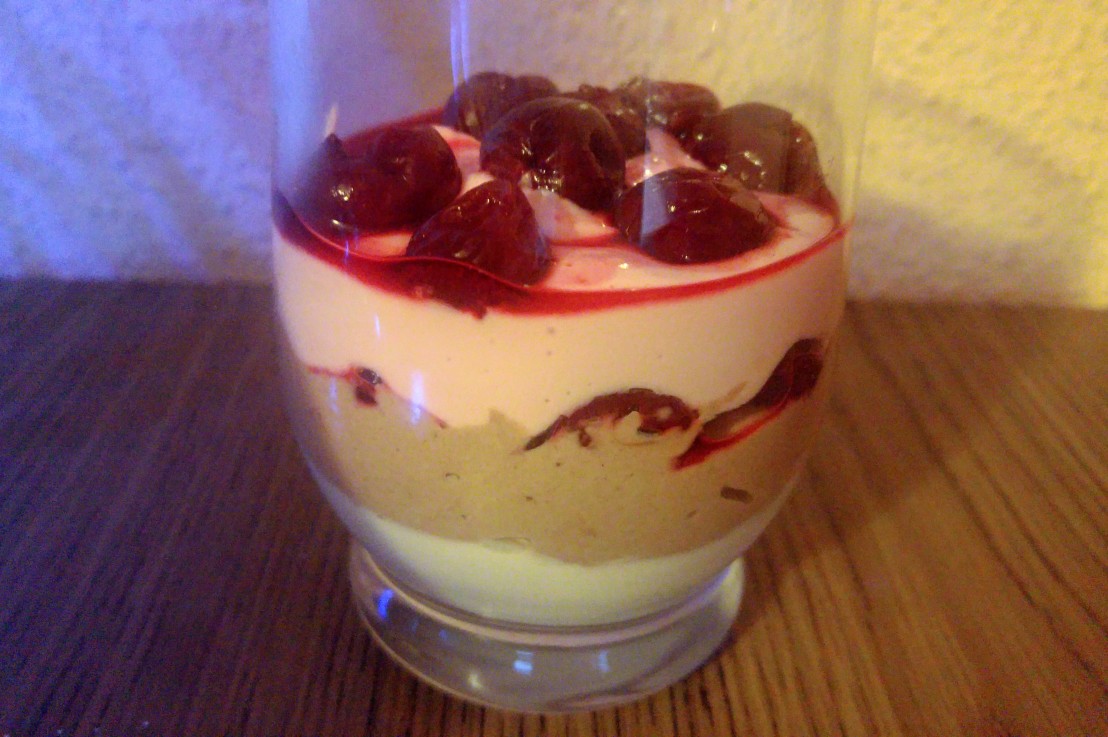 Three layers. Five ingredients. Tons of flavour and vitamins! Yes, we all love desserts full of chocolate, caramel, sugar and heavy cream… But who said that desserts have to be unhealthy to taste great? The recipe I’m coming with today is sweet and delicious… but it won’t ruin your diet (are New Year’s resolutions still a thing? or has everyone given up?) – no, you can eat this every day, even on a healthy eating plan!

END_OF_DOCUMENT_TOKEN_TO_BE_REPLACED

This is probably one of my favourite posts to publish on this blog, ever. I briefly mentioned an event I went to last Sunday in yesterday’s post. Here’s what I did that day! If you live in a city and often get bored on days off, this can hopefully give you some ideas – you may be able to find animal expos in your town too! These events often get no advertising, so you might have to make a conscious decision to learn about them. But when you do, there’s plenty to choose from! Even in my not-so-big city there are cat, dog, reptile expos every few weeks. An amazing way to spend a few hours on a weekend day!

END_OF_DOCUMENT_TOKEN_TO_BE_REPLACED

Last weekend was quite unusual, as for my standards. Instead of using the two days at home for productive work, I ended up baking a delicious loaf of banana bread, went to an amazing event (more about that on a different occasion) and dragged a box of my rarely used art supplies out of the storage. A quick look inside and I knew what I wanted to play with. Watercolours! That’s how these three bookmarks were born.

END_OF_DOCUMENT_TOKEN_TO_BE_REPLACED 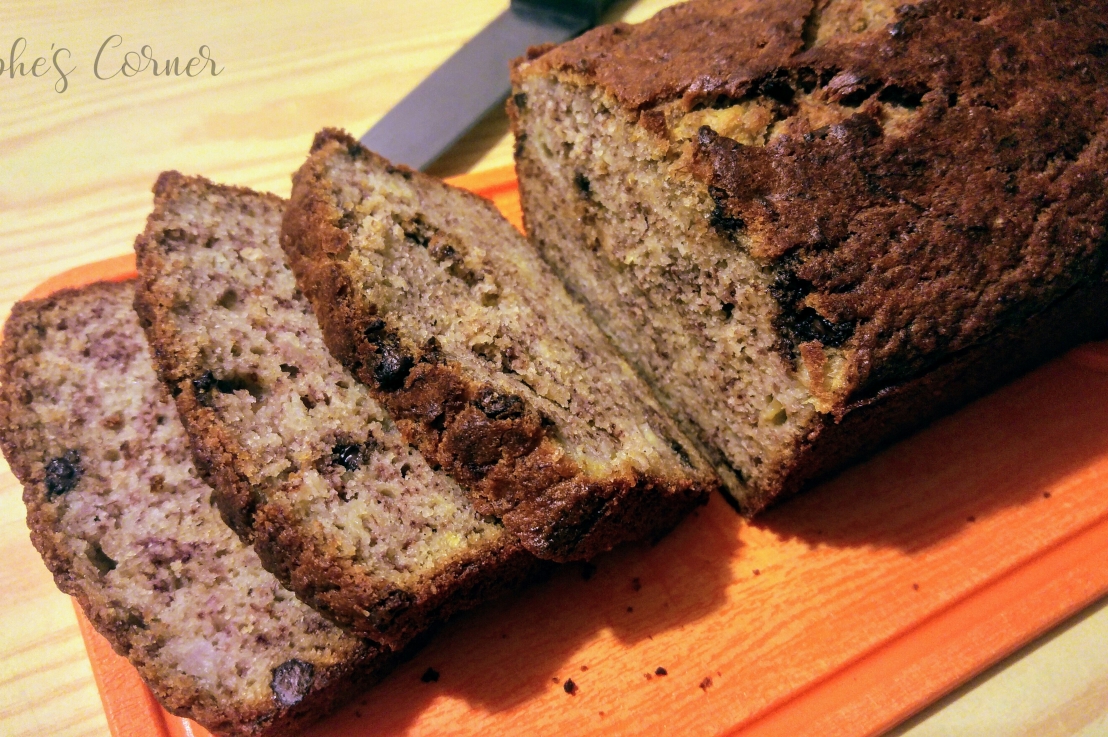 It looks like I’ve inadvertently made this week banana-themed on this blog. I posted two banana-related posts earlier this week: banana fun facts and my banana & peanut butter porridge recipe. The comments they got quickly took a very specific direction: banana bread. I didn’t plan to make it this weekend, or any time soon at all. But the more I heard about it, the more I craved it. So here it is – my banana bread recipe!

END_OF_DOCUMENT_TOKEN_TO_BE_REPLACED

Over Christmas, I binge watched both seasons of the Crown on Netflix. As an anglophile, I’ve always been mildly interested in British royal family (and let’s be honest, compared to other reigning monarchs around the world, British royal family is probably the most popular, almost like a commercial product). The Netflix series left me even deeper in love with British culture, but also hungry for knowledge. About the Queen, but not only her – about monarchies in general. The last of Polish kings died in 1798, so I’ve never experienced life in a country ruled by royals. Which probably makes the whole concept even more interesting to me! So, eager to explore the topic, I went on to search for interesting fun facts about monarchies around the world. Here’s what I learnt!

END_OF_DOCUMENT_TOKEN_TO_BE_REPLACED 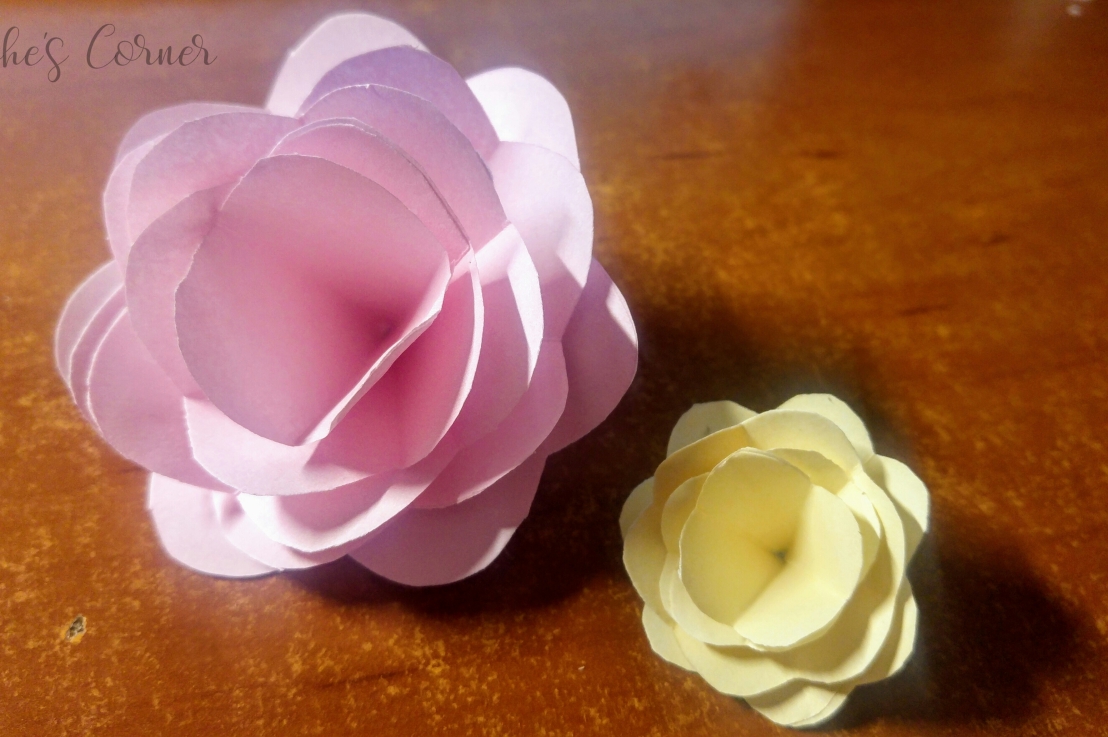 After a few food-related posts, I think it’s time for some more papercrafts. And no quilling this time! Today, I’m coming with a super simple craft idea – paper roses. They only use supplies I’m sure you have at home, take close to no time and require no skills. Sounds great, doesn’t it? 🙂 You can make them in any size or colour, with or without stems! Big roses will look nice in a vase, while smaller ones can be used for handmade cards and such. We love such versatility in crafts, don’t we?

END_OF_DOCUMENT_TOKEN_TO_BE_REPLACED

“Zapiekanki” – or, in English, oven baked baguettes, are among the most popular types of Polish street food. I never thought it could be just a Polish thing. The concept is so simple and uses ingredients known and used worldwide – it just had to be present everywhere, right? So when three girls from three different countries (years ago!) came to my secondary school to have classes with us for a week, it truly shocked me when they unanimously declared that “zapiekanki” were their favourite thing in my country. Here’s a recipe for upgraded, high-quality home-made version of, I suppose, a typically Polish dish?

END_OF_DOCUMENT_TOKEN_TO_BE_REPLACED

If you’ve been following my blog for a while, you may know that porridge is one of my favourite breakfasts.  It’s tasty – but healthy, full of flavour – but quick to make. I usually make my breakfast porridge at work, in a quick, cooking-free version with yoghurt. However, when I’m at home – usually on weekends – I like to cook proper porridge, with milk, on the hob. So, without further ado, here’s my recipe for banana and peanut butter porridge!

END_OF_DOCUMENT_TOKEN_TO_BE_REPLACED

Bananas are among the most popular fruits in the world. Sweet, tasty and filling, they come with a great deal of nutrients and vitamins. How about we go bananas today and take a look at this widely popular fruit? 🙂 Here’s a list of 23 facts about bananas which you’ve probably never heard of!

END_OF_DOCUMENT_TOKEN_TO_BE_REPLACED

Finished, at last! Only took a few weeks of on and off motivation. And to think I bought it as a one evening activity plan... Underestimated this little thing, big time. It's now proudly decorating my living room wall 😊
Last days of the holiday break - back in my hometown. Saturday hiking in the mountains, grilling sausages and a visit to one of my favourite cafes. Then a Sunday trip to "Polish Maldives" in Jaworzno.
Recharging batteries in Makarska, Croatia 🌴
DIY botanical watercolour paintings - palm leaf and monstera leaf. 🌱🌿🎨
Violet quilling card - work in progress.
Quilling card - flowers with butterfly