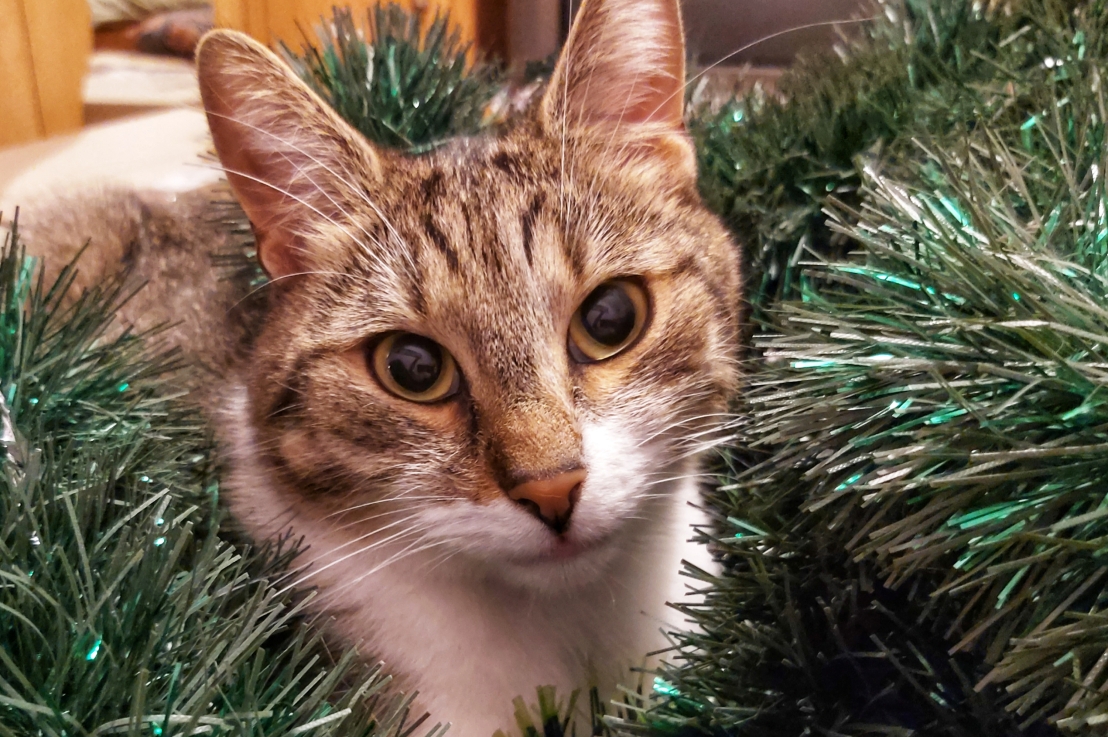 I don’t know about you, but personally, I just love a good fun fact. Useful knowledge doesn’t always stick around in my brain for long, but when it comes to random trivia, there’s always a free brain cell to store that piece of info forever. Today, I thought I’d go on a little hunt for interesting facts about cats. Here’s what I found out, in case you like fun facts as much as I do!

Cats are incredible creatures, and I’m not saying it solely because I’m a massive cat person myself! They look majestic even when they do the silliest things and the royal dignity they express in every move is unmatched. But there’s more to our little fluffy friends. Here are 30 fun facts about cats. How many of these did you know?

Christmas is just around the corner! Just a quick pastel pencil drawing of a robin on holly ❄🌲
Inspired by parakeet feathers I've been finding in the local park 🦜 The population of parakeets in London, originally started by escape pets a few decades ago, is now huge!
Another quilling birthday card - a flower bouquet 😊🌷
Another quilled card 💐🌺🌷
Finished, at last! Only took a few weeks of on and off motivation. And to think I bought it as a one evening activity plan... Underestimated this little thing, big time. It's now proudly decorating my living room wall 😊
Last days of the holiday break - back in my hometown. Saturday hiking in the mountains, grilling sausages and a visit to one of my favourite cafes. Then a Sunday trip to "Polish Maldives" in Jaworzno.