So I wanted to write a post on my current makeup favourites but I realized that nothing has changed since my last makeup favourites post, so instead I decided to mention all kinds of things I enjoyed in the past year or so. Let’s get started!

Yep, I know, they’re known and loved by so many people and I joined that already overcrowded club. I fell in love with the lime scented one in summer and now in winter I’m loving the vanilla&raspberry one.

I accidentally came across the I Love Cosmetics brand during a big sale in one of our drugstores and instantly fell in love. Their scents (marshmallow, chocolate fudge or ice cream) are sooo yummy! I wish they were edible 😦 I’m currently using a Minty Choc Chip scented one and trust me, the entire bathroom smells like After Eight chocolates when I’m taking a bath. 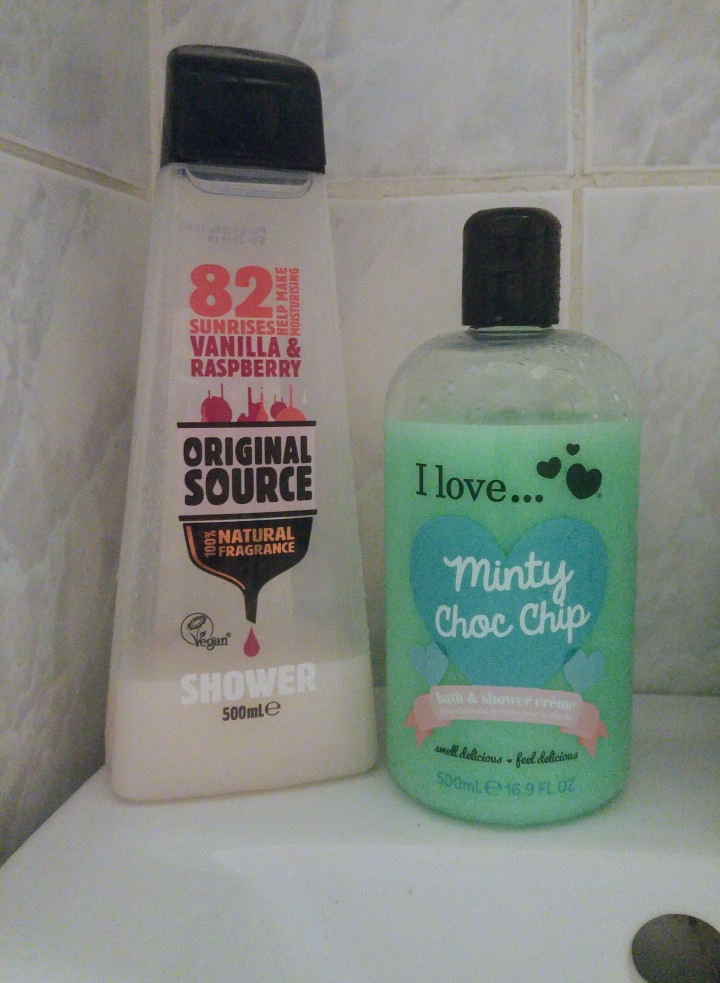 Unfortunately, most likely not accessible in other countries.  This eyeshadow palette by a Polish brand instantly became so popular that you need a miracle to come by it (still, after months since its release). I don’t know how, but my sister made that miracle happen and got me this palette for Christmas. I’ve only been using it for a few weeks (one of them was in 2017, so it qualifies for 2017 favourites! :D) but it’s enough to decide that it’s the best eyeshadow palette I’ve ever had. The packaging is absolutely amazing (the photo doesn’t do it justice), the colours are lovely and – thanks to some pink/red/orange-ish shades – very different to the most popular affordable palettes which are usually around nude browns. And most importantly, they stay on forever and don’t roll in the crease at all! And that’s incredibly hard to achieve with my oily eyelids. No eyeshadow primer needed! 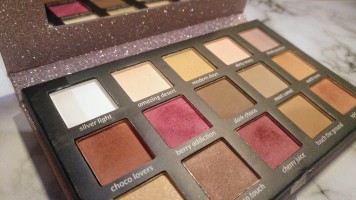 A totally underrated product by Maybelline. Another item I came across during some gigantic sales, I think I got it for like £1.5. Tried it out at home and… returned to the store to get one more, just in case I couldn’t find it anywhere in the future 😀 I never had patience for eyeliners but somehow this marker makes it super easy to draw perfect lines. I’ve been wearing eyeliner literally every day for the last few months, let that speak for itself.

I’d tried dozens of eyebrow products but none seemed to fit my needs – they’d smudge, look awfully unnatural or simply behave super weird during application. And then I tried a pomade and my makeup life changed! I find them ridiculously easy to apply, they stay on – intact – forever, and one little jar lasts… well, I don’t know that yet, but by the look of it it’s gonna last a few years, unless it dries up before I reach the bottom.

I found myself really enjoying rose water; I never really liked the scent of artificial roses in makeup products or perfumes, but rose water smells different and I really, really love it! I don’t actually know if it benefits our skin as well as it’s described on products’ labels, but… it smells lovely and I almost feel like I’m slightly addicted to that fragrance.

After years of trying to find my fragrance I believe I finally did!

Ah… I don’t watch films or series too often. In fact, in the last few years I only watched 2 full series. Stranger Things is the perfect show for me. I have to admit I secretly wish I was born like 20 years earlier – not that I don’t love the bliss all the modern technology we have nowadays, but the 80s vibe is something I absolutely love. Obviously, as a person born in the 90s I don’t remember those times myself, but Stranger Things has everything I imagine the 80s to be. Combined with my love for spooky fantasy sci-fi stories… I binge-watched both seasons. No regrets. 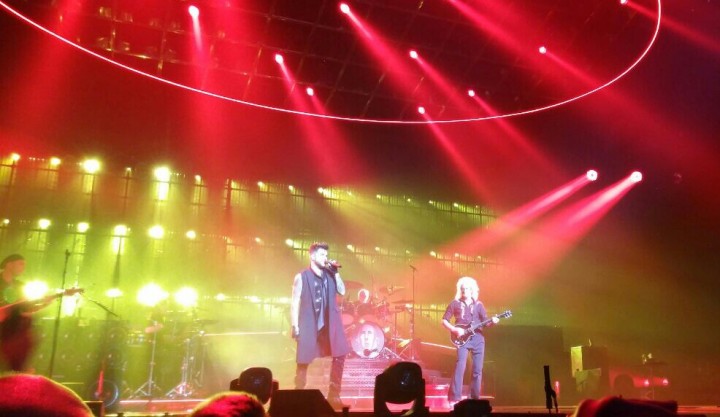 To finish the list I wanna mention the one food I’ve been absolutely obsessed with since last summer – salted caramel. Mostly in an ice cream form, but I definitely don’t mind having it in other products. Has it always been a thing? I feel like salted caramel appeared a few months ago and since then it’s been everywhere. And I’m loving it!